Becoming Organic: Ecologies of Enrichment in the Indian Himalaya 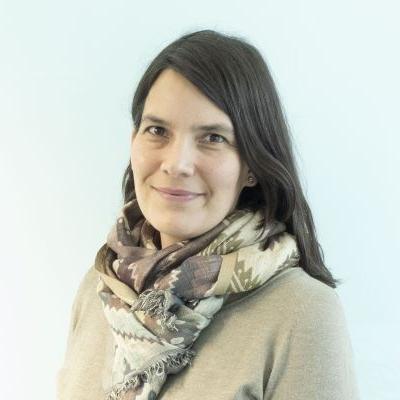 Due to health circumstances, this presentation will be organized via the Teams virtual platform.

Title : Becoming Organic: Ecologies of Enrichment in the Indian Himalaya

Just after the turn of the new millennium, in 2003, the newly created state of Uttarakhand in India’s central Himalayas declared its ambition to become fully organic in all aspects of agricultural production. But what does it mean to become organic in a region where many people claim agriculture has always been “organic by default”? Tracing the social and bureaucratic life of organic quality as it is produced in Uttarakhand, this talk decenters commonly held understandings that hold up organic as a property of land and its produce. I show instead how organic may be more fully understood as a quality that is historically and socially produced and assembled within relationships forged between farmers, state authorities, private corporations, and new agrarian intermediaries, and that affirms, even as it seeks to rework, enduring distinctions between nature and agriculture in India.

Shaila Seshia Galvin is a sociocultural anthropologist whose research examines intersecting processes of agrarian and environmental change. Her abiding interests in this intersection have led her to focus particularly on how emerging practices of sustainability—from organic agriculture to climate change mitigation—become bureaucratized and standardized, and with what implications for human-environment relations more broadly.

Her book Becoming Organic: Nature and Agriculture in the Indian Himalaya (Yale University Press, 2021) explores how the the rise of commercial organic agriculture, and along with it, third-party certification, standardisation and contract farming, reshapes the relations of nature and agriculture, state bureaucracies and agricultural markets, farmers and agrarian intermediaries, in the northern Indian state of Uttarakhand.  A research project funded by the Swiss National Science Foundation, Accounting for Nature: Agriculture and Mitigation in the Era of Global Climate Change, will run from 2021-2005. This project aims to generate new understandings of mitigation by studying intersections of agriculture and bioeconomies, as well as the proliferation of audit technologies and accounting methodologies as tools of environmental management and governance.